[SURVEY INSIGHTS] 66% Of Gamers Said What About Netflix Gaming? 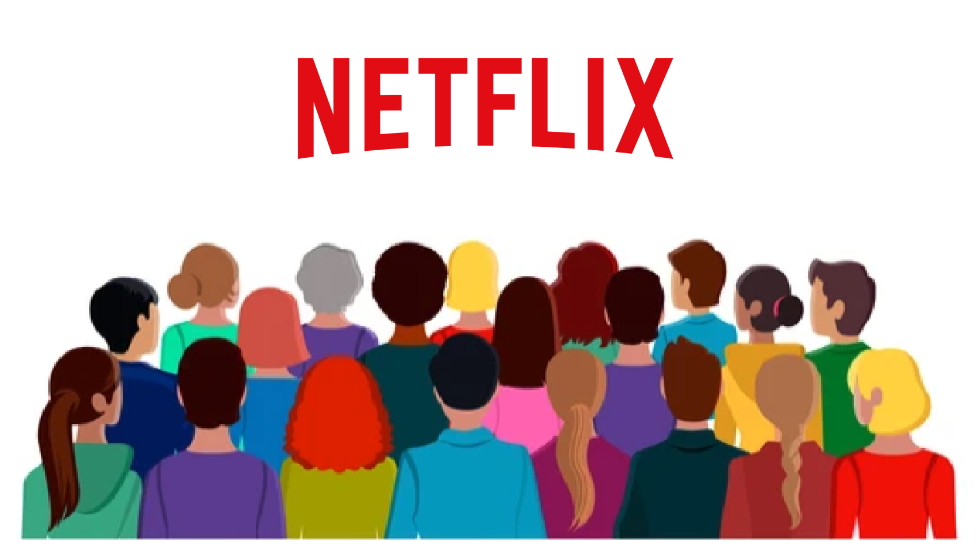 Netflix has been getting a lot of attention lately, but not necessarily for the best of reasons. With more streaming alternatives available (many at lower prices), planned price hikes, and the recent announcement that ads will be introduced to their platform (something that was taboo just a few short months ago), the attention being paid to Netflix isn’t great.

In fact, in a recent survey by Reviews.org, 25% of 1,000 Americans surveyed said they plan on leaving this year. And around 40% said they will leave Netflix due to the recently announced price increase.

But surely not everything is doom and gloom for Netflix, right? What about their mobile gaming efforts? Why isn’t more attention being paid to the mobile games they’re creating for their subscribers?

Considering that the mobile gaming industry comprises approximately 2.67 BILLION mobile gamers worldwide, it makes sense that Netflix would be looking to this industry as a viable option to extend its product line. Maybe it’s an opportunity to stabilize and even improve subscriber retention.

It got us thinking. How aware are Netflix customers about their mobile games? Could Netflix gaming really provide an opportunity for them to mitigate subscriber churn?

So we asked ourselves, is Netflix’s foray into mobile gaming currently paying off? Is mobile gaming an area they should continue to focus their time, money, and resources on. In just 3 short hours, our survey provided some compelling answers.

We surveyed 2,001 mobile gamers, balanced to the US Census, and of those surveyed, 1,286 selected Netflix as one of the content streaming platforms they're subscribed to.

Who Knows About Netflix iOS and Android Mobile Games?

First thing’s first. We needed to know who even knows that Netflix produces mobile games for their subscribers? The results were shocking if nothing else. When asked if they were aware that Netflix offers games on iOS and Android, 50% said they were ‘Not at all aware’ and another 16% said they were only ‘Somewhat aware’. WOW!

That’s more than 66% of Netflix subscribers that have little to NO IDEA that Netflix develops mobile games.

To use a basketball term, this is a layup! With some strategic marketing efforts, improving awareness around their gaming platform can surely have a positive impact on subscriber retention, right? Netflix has a golden opportunity here to expand its gaming audience and potentially hold onto subscribers who might otherwise leave. So the question is, would gamers stay subscribers or leave?

In order to understand the impact that Netflix mobile games might have on retaining subscribers, we first needed to know who planned on canceling their subscription this year.

According to our research, approximately 16% of Netflix subscribers said they were likely or very likely to cancel their subscription. Another 20% said they were neutral, likely indicating they hadn’t decided one way or the other.

No doubt, improving retention by 23% is nothing to sneeze at! By simply listening to their subscribers, Netflix now has an opportunity to curb the churn.

If the question is, will further investment in mobile games help slow Netflix subscriber churn? It seems pretty clear that the answer is yes.

While more research needs to be done for sure, it’s clear that Netflix has a huge opportunity to potentially mitigate subscriber churn by:

Of course, the question now is, what types of mobile games do Netflix subscribers want? Let’s find out.

What Types of Games Do Netflix Subscribers Want?

It’s quickly evident that Casual and Simulation are the types of games Netflix subscribers want to see more of. But while they lead the pack, there is clearly opportunity for ALL game publishers. There’s an opportunity for all game publishers to help Netflix mitigate churn by building and adding more games to their collection. If Netflix continues to invest in gaming and your studio focuses on Casual or Simulation games, you might benefit by looking to get their attention sooner than later. However, regardless of the type of game you specialize in, the opportunity exists for ALL publishers to possibly get in on what is clearly a fledgling endeavor for Netflix with a massive opportunity.

It goes without saying that Netflix should continue to focus on producing great content, that’s their core business. But Netflix has obviously decided the mobile gaming industry is worth exploring. And while gaming may not be its saving grace, Netflix is clearly not doing itself any favors when it comes to generating awareness around its mobile game offerings. A little more effort will certainly go a long way.

For publishers, it seems evident that opportunity is knocking. With Netflix looking for ways to retain subscribers and increase revenue, there’s not much doubt that one way to do that is to give Netflix gamers more of what they want - games they like!

If you’re interested to learn more of what motivates your players to inform your decision making, we have some exciting solutions to share with you.

Netflix has been getting a lot of attention lately, but not necessarily for the best of reasons....
2 minute read
Read More
November 15, 2022 Player Insights

Netflix has been getting a lot of attention lately, but not necessarily for the best of reasons....
3 minute read
Read More
November 11, 2022 Player Insights

Netflix has been getting a lot of attention lately, but not necessarily for the best of reasons....
2 minute read
Read More
November 2, 2022 Player Insights

Netflix has been getting a lot of attention lately, but not necessarily for the best of reasons....
2 minute read
Read More