The Benefits of App-Based Mobile Research

Mobile Research: The Next Chapter

Research has certainly come a long way. From in-person interviews, to mailers, to phone centers; researchers have always been quick to harness new technologies. Yes, we still get the occasional phone survey, but research has largely relocated to the internet.

In the past, joining an online survey panel became a great way to make a few extra bucks and researchers gained direct access to respondents. But, these traditional panels aren’t without issues–

To avoid these issues, many researchers are turning to mobile research. Mobile is the next chapter; and what better way to reach people than with the apps they use everyday?

Mobile research conducted with app-recruited respondents has many benefits. Here are just a few:

Research done through mobile apps has been proven to reach a broad and diverse set of respondents. Everyone is plugged in. PEW research found that more than 95% of adults in the US have a cellphone, and the majority of those are smartphones.

Adults are also spending more and more time on those devices. People are spending almost twice as many hours on digital devices than they were in 2008, with more than half of that growth on mobile.

More people are spending more time on their phones, and this represents a great opportunity in research. We no longer have to rely on hand-picked or self-selecting groups of respondents that don’t represent the public’s real views. Since apps are so widely used, we can harness their broad reach to get our surveys into the hands of real people.

Respondents on traditional survey panels tend to take survey after survey. We all know that practice makes perfect, but with data you don’t want perfect; you want the truth. Many “professional panelists” are able to navigate questions more intelligently and manipulate the process to gain rewards. This sometimes leads to insincere results.

In comparison, app survey-takers are often new to the process and only take surveys every so often. These respondents tend to put more thought into how they answer, and are often more expressive. The experience of participating in research is still novel, and so their responses are more natural. 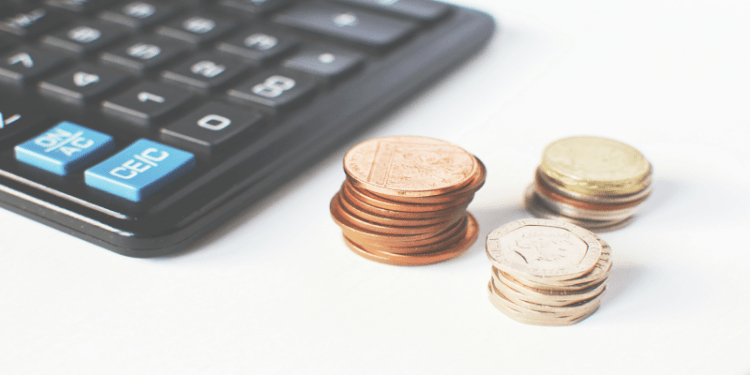 Respondents taking surveys through mobile apps are awarded virtual rewards, such as in-game items or virtual currency. They are rewarded instantly, so there is no waiting for a monthly pay-out or gift card to come in the mail.

Instant in-app rewards are a great incentive, because they harness the power of useful (and sometimes addictive!) apps, while discouraging fraud. When the reward can only be spent in the app, people are much less likely to game the system.

This new approach provides access to groups of people who were difficult to engage before, allows us to engage those users in a more natural way, and cuts down on fraud. This is great news for researchers who can use mobile app-recruited respondents to avoid the issues inherent in traditional panels. If you are interested in seeing the results for yourself email us, or go DIY with our easy to use tool.

How To Create A Concept Testing Survey With TapResearch

Concept Testing: What It Is, Why It Matters, & How To Do It